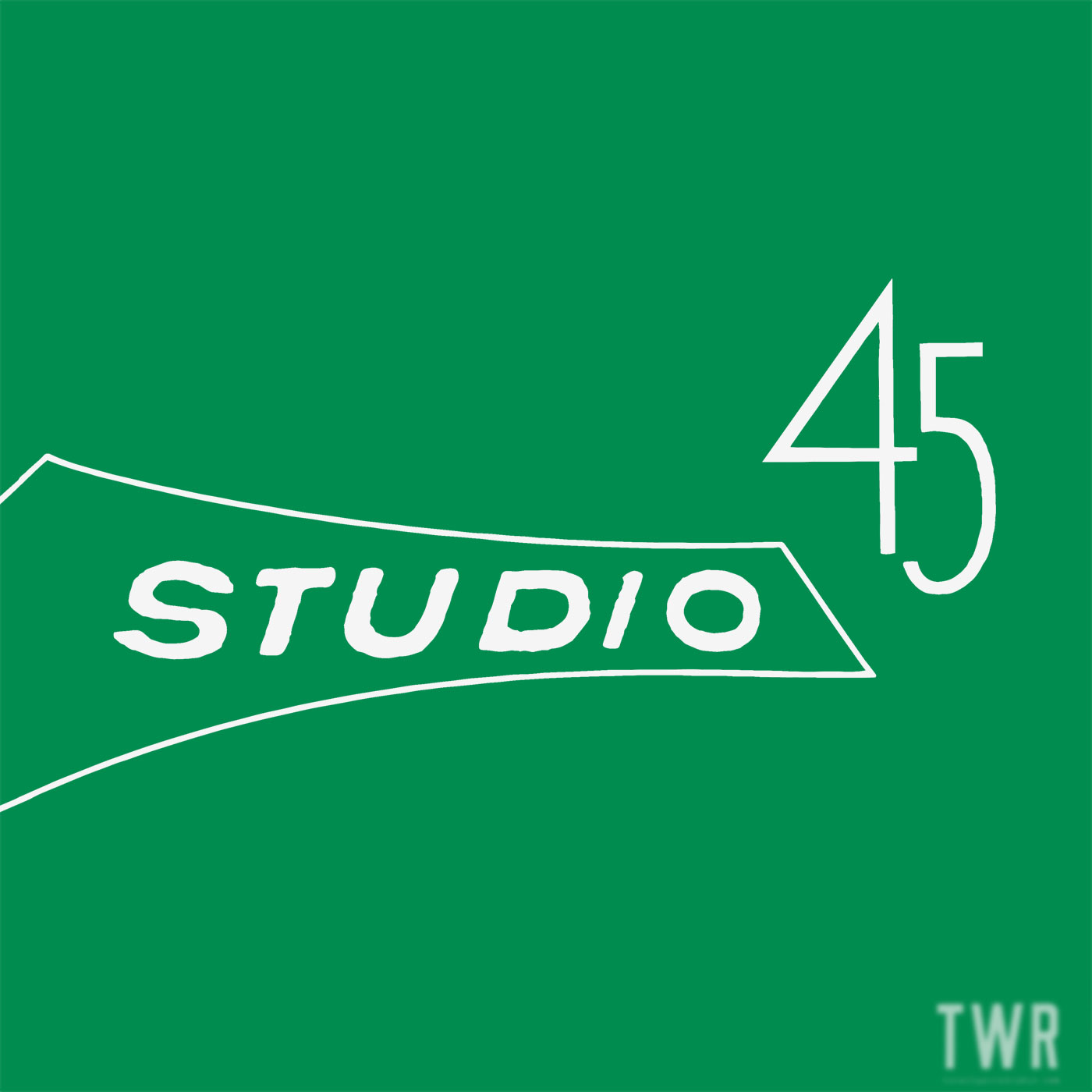 While podcasts are the big thing these days, and music streaming services have become ubiquitous, plenty of great radio shows are being produced by dedicated and knowledgeable music lovers, adding to the listening experience. As the saying goes, you don’t know what you don’t know.  The great thing is that you can listen to many shows on demand, in some cases indefinitely or for a number of weeks following the broadcast.  Here are some of the shows I’ve been tuning into. Let us know in the comments any you would recommend.

A colleague from my time at Sydney Uni (thanks Celia!) put me on to this show and it’s quickly become a favourite. Presented by Queen Amma, King Keith, Senor Bambu, discussion of the music is insightful and informed, in part because of the backgrounds of the presenters, but also their preparedness and obvious love of the music.  However, the music itself – predominantly Jamaican ska, reggae and rocksteady – is given the prominence it deserves.  Throw in quality examples of music from other parts of the Caribbean, Africa and South America with some soul, jazz and R&B from the US and you have a well balanced show that understands the natural connections between genres.  Like any good radio show, I enjoying hearing tracks I’ve not heard before alongside some I have.  And any show that begins every week with the Skatalites because of their foundation status gives you some idea of what to expect.

Totally Wired Radio is the brainchild of Eddie Piller of Acid Jazz fame.  It’s hard to believe it was launched in 2018 – it still feels very new (not unpolished – it’s just that time has flown).  There are lots of great shows I like to catch up on via MixCloud or the website – it doesn’t so much lend itself to live listening in Australia given its program runs from midday to midnight GMT – and it’s worth seeing what you might favour according to your taste as the options are wide-ranging.  Personally, I enjoy the Modcast, which has Piller interviewing a musician, author or DJ, often with a connection to the mod revival, for example, a recent episode featured Jeff Shadbolt from the Purple Hearts.  It’s well worth seeking out the Paul Weller and Martin Freeman interviews.  Kevin Fingier from Argentina’s bi-monthly Sensacional Soul show is another highlight.  Kevin has both amazing taste and talent.  He is a musician and producer releasing contemporary reggae and soul records of the highest quality. And then there is Dean Thatcher’s shows – Studio 45 (in memory of the wonderful Stephen Saunders) and the Dropout, Rhoda Dakar’s Pork Pie & Mash Up and having had another look at the station program, there are heaps of others I need to try out.

I remember as a teenager tuning in to Gary’s ska show of the same name.  Ska in Melbourne was relatively huge at the time and I just wanted to be amongst it.  The show has never really diverted from its original theme.  It’s a global ska show with tracks from Jamaican artists, the 2-tone era and contemporary offerings, with an emphasis on Australian bands.

PBS is an institution in Melbourne – the big community radio station in the city.  Other Australian cities have similar stations focussed on under-represented and Australian music, but there’s something distinct about PBS, perhaps to do with the vibrancy of live music in Melbourne and what PBS contributes to its promotion.  For me, the prominence given to blues and roots is what attracts me to the station.

Possibly because it’s in Melbourne, or more likely as I don’t listen to any radio religiously, I dip in and out of PBS programs. Those I’ll often go back to are Blue Juice, Mohair Slim’s very long running show presenting historic african-american and afro-caribbean sounds every Sunday from 11AM to 1PM.  As well as having a great record collection and musical knowledge, Mohair Slim’s other hat as occasional promoter of international artists means listeners gain an insight you don’t get elsewhere.

Another is Miss Goldie’s Boss Action funk & soul show on Saturday at 3 pm, which sits a little outside my normal wheelhouse, but I’m drawn to it by the quality of her selections.  She really is a great crate digger, which I appreciate because I am not!  There’s definitely an art (with dedication) to Other shows that can’t go without a mention are Vince Peach’s Soul Time 3 pm on Wednesday, which has been running since 1984 (almost as old as me!), Jumpin’ the Blues in the two hours before Soul Time, the diverse Stone Love with Richie 1250 on Friday at 5 pm, Babylon Burning with Jesse I at 5 pm on Saturday and Riddim Yard on Friday at 11 am.  And check out the tribute to the late great DJ Pierre Baroni whose much loved Soulgroove’66 was on PBS.

There really aren’t enough hours in the day for all the great shows on offer.

All of the featured shows rely on contributions from listeners to remain sustainable so consider subscribing if you can afford to.

Let us know in the comments any shows you recommend, whether they be punk, mod, ska and reggae or otherwise!

Note: images have been included in good faith given they are already being used in a promotional manner by their owners. We will happily remove them by request via our contact form.